Our Croda Japan operation was originally formed as a 50:50 partnership with Croda International in 1966 and in 1989 it became a Japanese subsidiary wholly owned by Croda.

Not only was it one of the pioneering foreignly owned companies to establish its own manufacturing site in Japan, our site in Shiga also developed a process that produces products of extremely high levels of purity primarily for our Health Care business. In 2013, they were the second manufacturing site in Japan to be awarded the EFfCI (European Federation for Cosmetic Ingredients) GMP certification.

Producing a wide range of natural based specialities from materials such as lanolin for personal care and health care markets they also manufacture and supply products to a range of industrial applications ranging from lubricants and coatings, to polymer additives and ceramics.

The working environment at Croda Japan is a good balance of Japanese culture with the dynamism of a global company. Our team enjoys the year end “Bo-Nen-Kai” party and all employees are encouraged to contribute to the local community through the Croda 1% Club.

To see our latest job vacancies in your area. 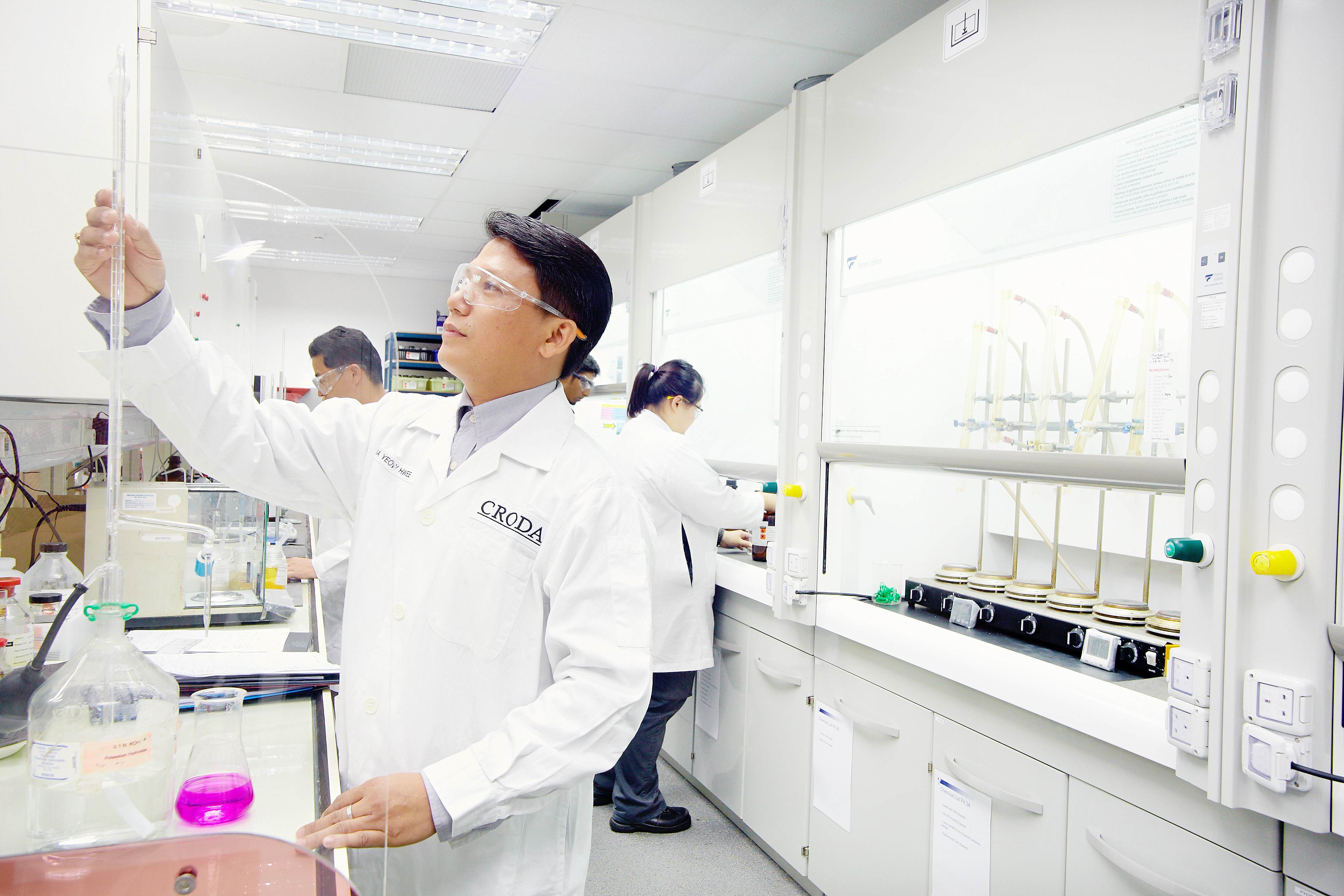 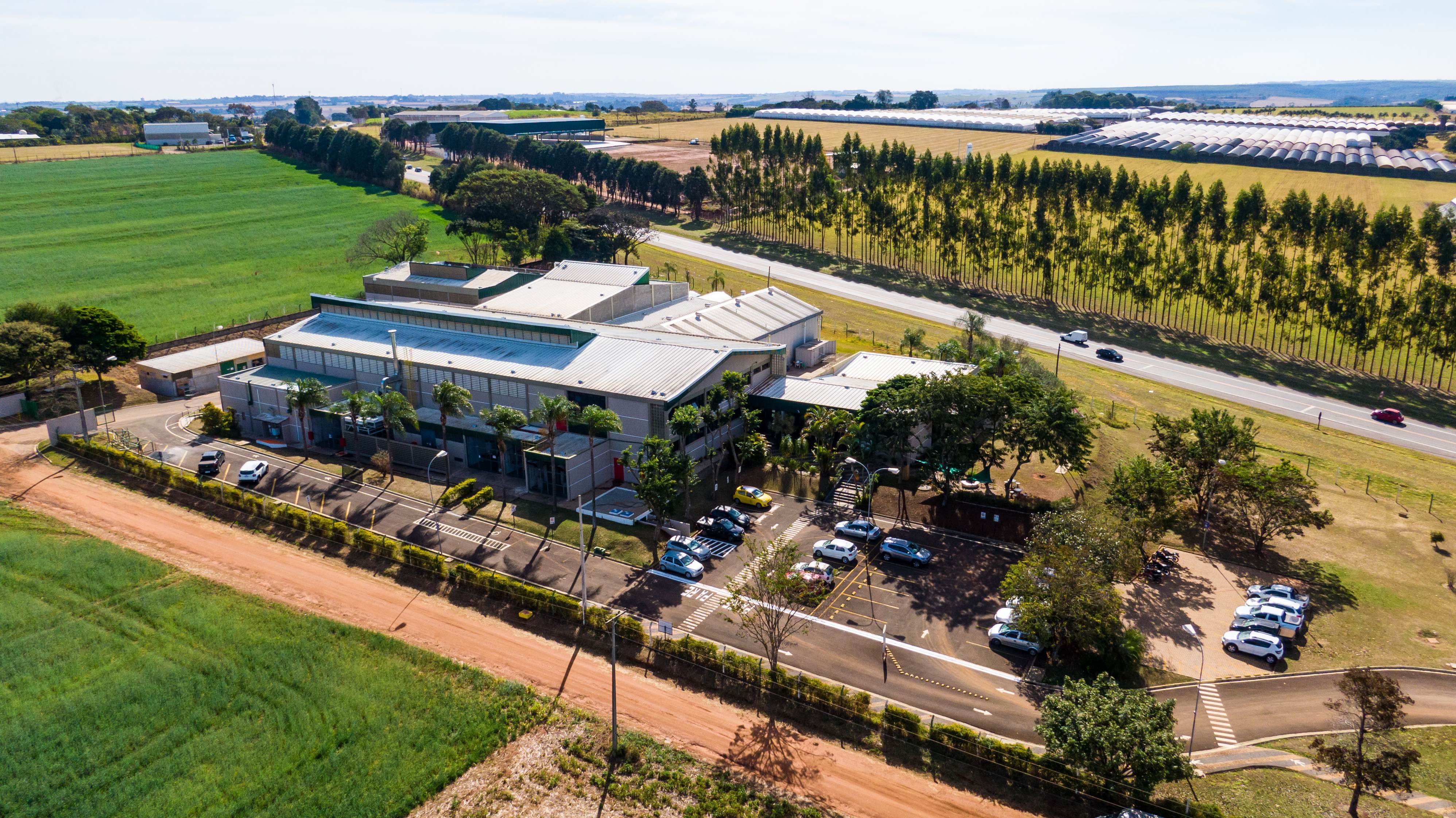